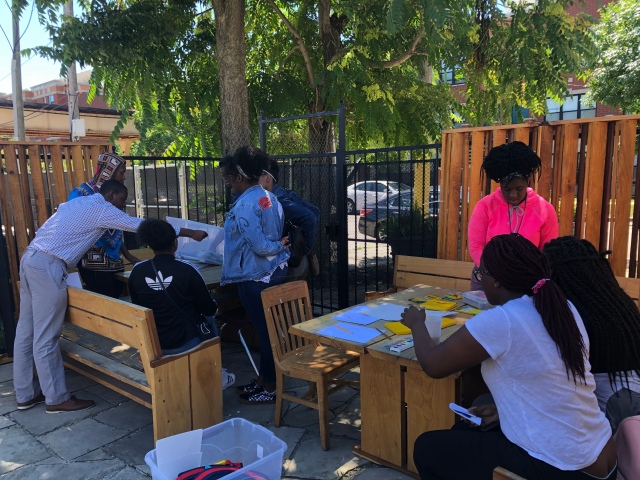 (Politickin: The Chicago Peace Project participants discussing future goals, ancient societies, and their favorite cartoons while creating art in trauma-informed breakout sessions facilitated by the Teen Arts Council members.) (Drop Me Off at the L: […]

I realized a long time ago that when you start wanting better for yourself, people might want to tear you down or destroy your vision… 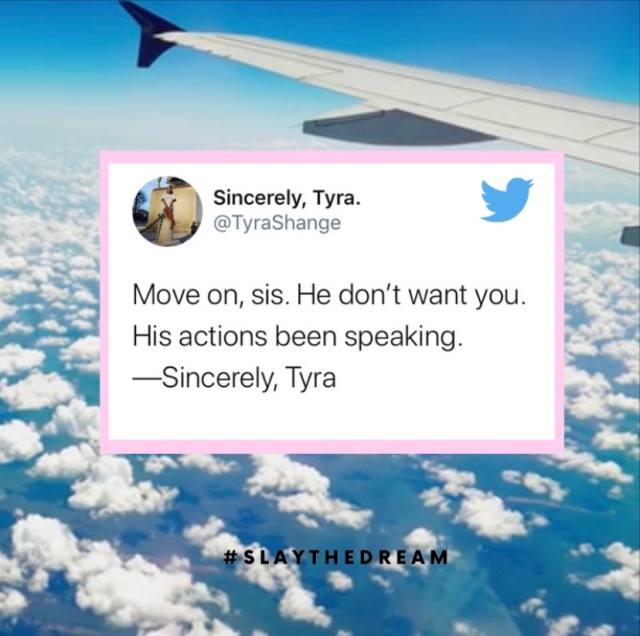 “If we both wanted the same thing, we would be in a relationship right now.”

I had to explain to my friend that I knew this because he never made a deciding move. Don’t get me wrong now, we’re not on bad terms. We don’t hate each other. We simply aren’t meant to be committed to each other. And ultimately, his actions (or lack thereof) spoke for his desires.

Dear Righteous and Holy Father, I’m sure You heard me say that I would close out this year on “Cloud Nine,” praising You and blessing Your Name for all this goodness that You have done […]

I’m on cloud nine and I don’t wanna come down. | Natural high, haters can’t make me calm down. | Hunting for it and I could eat it right now. | These mf’in poems ain’t […] 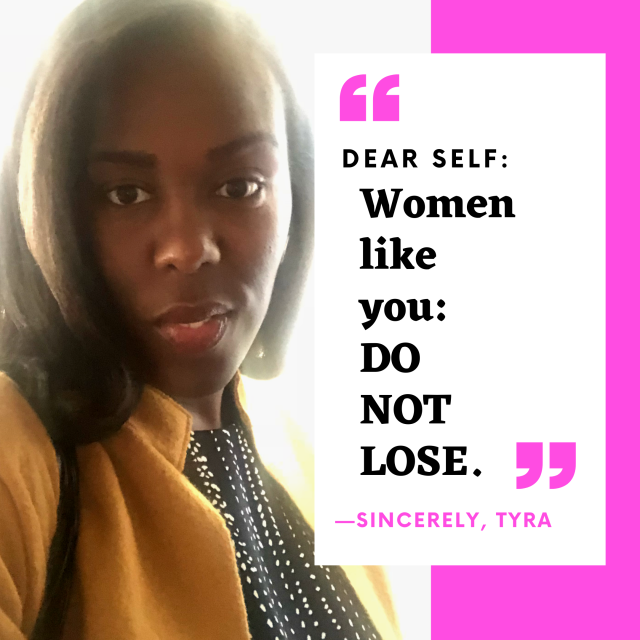 Honestly, I haven’t been feeling like myself lately… Then, I remembered I’m cut from a different cloth: I’m a Queen. I’m genuine and caring. I have goals achieved and that are making progress. I’m stronger […] 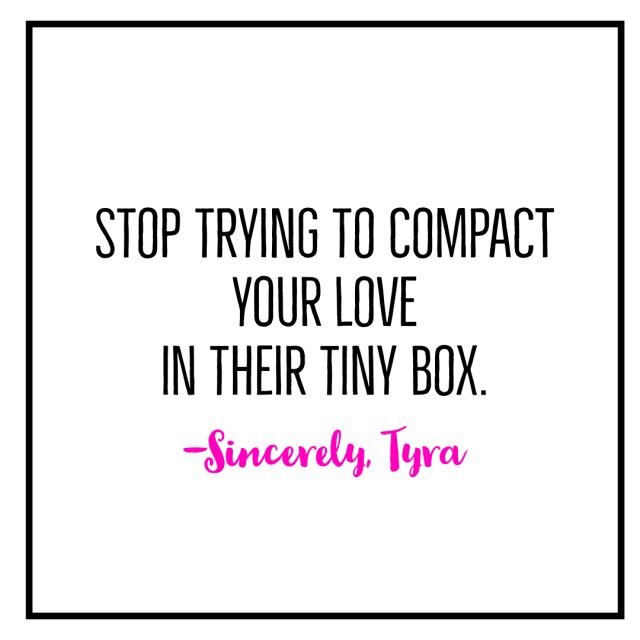 Dear Self: Stop trying to compact your love in their tiny box. It’s too huge; too vast; and too much a thing to be marvelled. Not at all a fixture to be hidden or revealed […]

Writing this post thinking of some of the ways that I have blocked my own blessings in the past: A. By moving too fast, B. by trusting too quickly (yes, there’s a difference between trusting […] 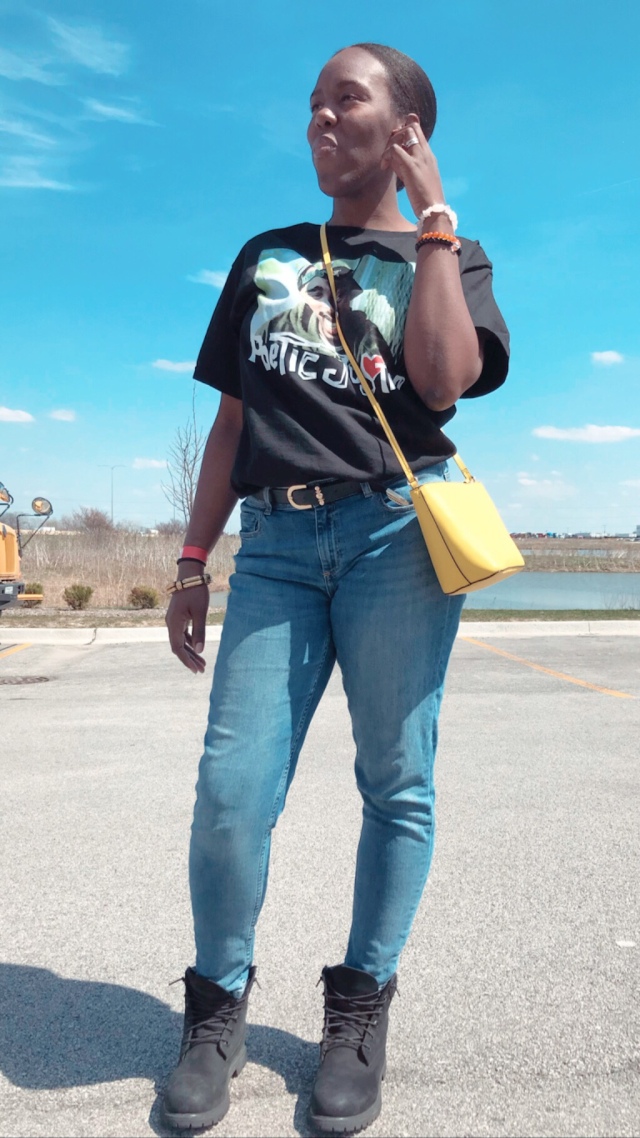 She is gospel and spoken word all at once. Healing and remedies summonsed at her command. Who would dare stand in doubt about her strength? Or the length of her care? The type you pray […] 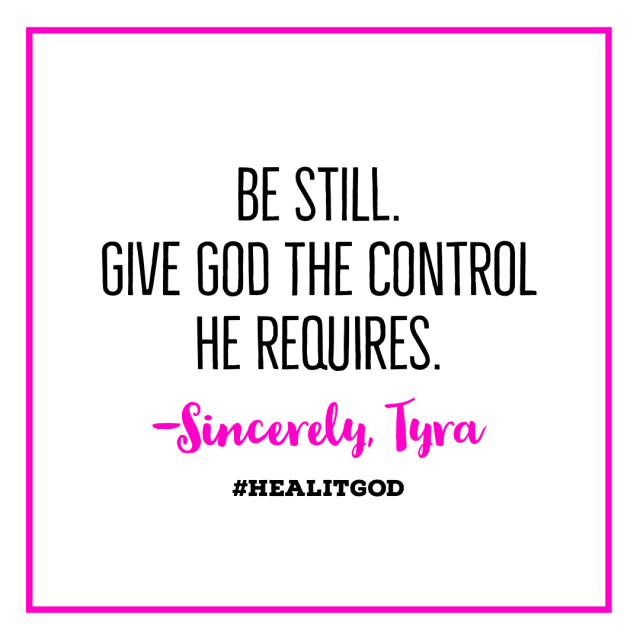 Bruh, here’s a not-so-secret secret: I struggle with being in control. If I’m being real, I can paint a picture for you. Give me a second… Okay, so: A. Sometimes, I roll my eyes at […]

Begin typing your search above and press return to search. Press Esc to cancel.