Warning: The following video is footage of a memorial that was built to honor Oluwatoyin “Toyin” Salau, a 19-year-old Black Lives Matter activist from Florida who’s body was found dead one week after she went missing.

What does it mean to protect the Black woman at all costs??
Physically…
Spiritually…
Emotionally…
Can we finally have a conversation about this? What am I to tell My Joy when she sees Black women’s bodies deteriorate and mangled as consequences of being on the front lines?

I’ve been trying to get active and get rid of this 2020-Stress Body. One particular Saturday morning after My Joy and I are walking/running/playing soccer on the track, I notice a faint crying sound. As we get closer, I realize a tiny little girl is hunched over crying, another (older) is about five feet away standing under a tree (looking lost). So I asked the child crying what was wrong and where her parents were. She pointed to a man who was across the field walking on the opposite side of the track and said he’s walking and said “he’d needs three more (laps) and I’m hot!!”

And homegirl is boohoo-ing, okay! But to her credit, it was like 80 degrees at 10am. So I look to confirm that the man is indeed across the field and tell her everything is going to be okay. Of course MyJoy walks over and gives her a hug (🥰🤗). Then a few mins later she says she’s hot and thirsty, too. So I walk her to the car to get her water, trying to watch the two girls the whole time. I end up asking Sameyah if she wanted to get her ball to play with them.

Ultimately, I don’t know his story, he could have been frustrated, trying to blow off some steam or perhaps clear his mind. (I didn’t ask). And when I spoke to him, he seemed generally nice—even thanked me for letting MyJoy okay and for talking to them. But, when we left the track, I was still disturbed by the entire scene.

That led to a rabbit hole of other questions:

How are we supposed to raise our girls to feel protected and cared for in this climate? What message does it send to these small girls if not even their father can console them when they’re emotionally distressed?

How am I as a woman supposed to be open and honest with the men in my own life if they are constantly battling demons of repressed anger from injustices seen and unseen?

How is it that there is no official number of Black women missing in America? Did you know that there are an estimated 64,000-75,000 Black women and girls who are currently missing in the U.S. Not only is that a huge number of open cases and families in pain, but that’s a huge gap in our estimate as well. It feels… unacceptable.

How do we solve this? I don’t mind saying so don’t have the answers. So I’m looking to this village for some viable solutions.

Leave a reply if you’ve ever had a similar experience or if you have solutions to some of the questions above. 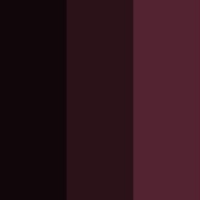 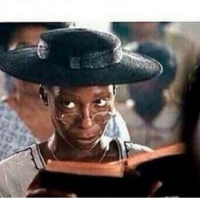 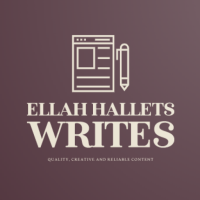 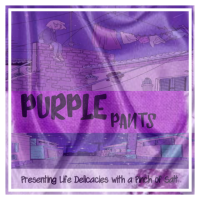 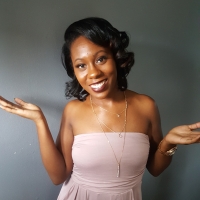 love, life, & somethings in between

The Raw Art Review: A Journal of Storm and Urge

May we shine with a pure inner passion that will spread through these leaden times................ JOHN SEED

Build a bridge. Tell a story. Make a friend. Be Magnetic. Sing. Thrive. Win. Smile because you can. Choose to Love. Shine.

Take a stroll along the Avenue of Artistic Ingenuity

Crazy quilts are unique and innovative quilts created from scraps of material. They're crafted from odd pieces that don't always match or fit together without the work of an artist. My hope is for a world that values this unique artwork. I blog to make IPOC authors and their works more accessible, to make all the pieces fit together.

Every secret of a writer's soul, every experience of her life, every quality of her mind, is written large in her works.

Haiku out of Africa

Presenting Life Delicacies with a Pinch of Salt

Art Is Life Is Art

From Diam with Love- A travel, food & adventure blog based in Florida

Life is one story after another...